Organised by Atropos, Butterfly Conservation and the UK Centre for Ecology & Hydrology, Moth Night is the annual celebration of moth recording throughout Britain and Ireland by moth recording enthusiasts.

You can visit the Moth Night website by clicking the logo below. 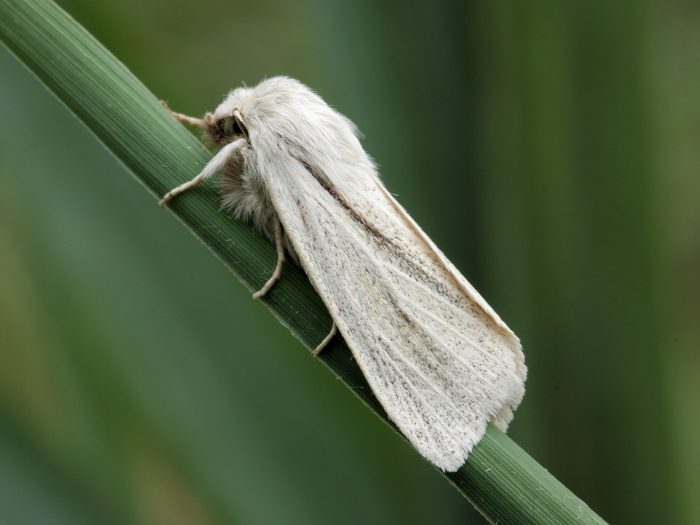 Moths are a fascinating yet often overlooked group of insects, and as a result some of the UK’s most important species remain poorly understood. Moths are an important part of the UK’s biodiversity as they pollinate plants and provide food for birds, bats and other wildlife. However since the late 1960s total moth numbers have declined by around a third and in the twentieth century over 60 species of moth became extinct. It is important to understand the distribution and habitat requirements of moths so that they can be conserved, and events such as Moth Night have an important role to play in this understanding. Visit our website to find out more. 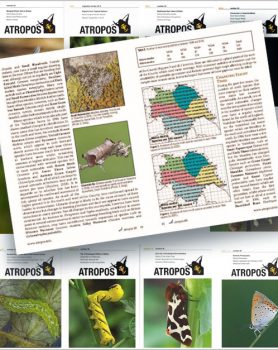 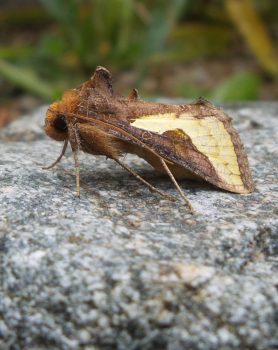 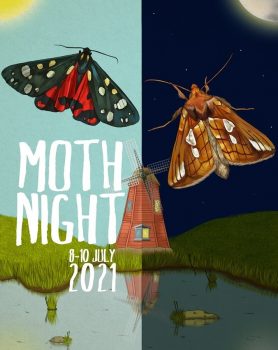 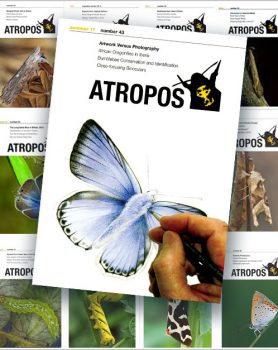